Sound design for the theatre play at the The English Theatre Frankfurt, 2019

From the English Theatre Website:
„Apologia is one of those plays where uncomfortable home truths spill out as the wine starts flowing. As a young mother, Kristin Miller, a renowned Renaissance art historian, followed her politics and vocation, storming Parisian barricades and moving to Florence. Now she has written a book about her life – a book that fails to mention her two children. So when her sons and their partners gather at Kristin‘s cottage in the countryside to celebrate her birthday, she finds herself ambushed by their very different versions of the past: A disastrous family reunion with a critical look at what has happened to 60s idealists and their children.“

The play takes place in a cottage kitchen on the land side on one evening, in the night and on the following morning. During the production we were focussing on inner house sounds especially in a kitchen and from an electric oven. Together with a minimum amount of music I developed the following transition montages. The sounds were spread to several speakers onstage, to the main PA system and the surround speakers.

Top of act 1 – Kristin alone in the kitchen, arrival of her first son and his American girlfriend:

Into act1 scene 2 – Arrival of the other friends. Kristine’s birthday dinner:

Into interval – bed time, arrival of her second (depressed) son with a bleeding hand (same actor as the first son):

Top of act 2 – the talk. Night scene, Kristin and her second son in the kitchen:

Into act 2 scene 2 – Morning, breakfast, end of the discussions:

End of the show in silence with Kristin alone in the Kitchen.

There was always a room tone running in the background for having a really strong drop into silence at the end of the show by cutting it out the first time after nearly two hours. 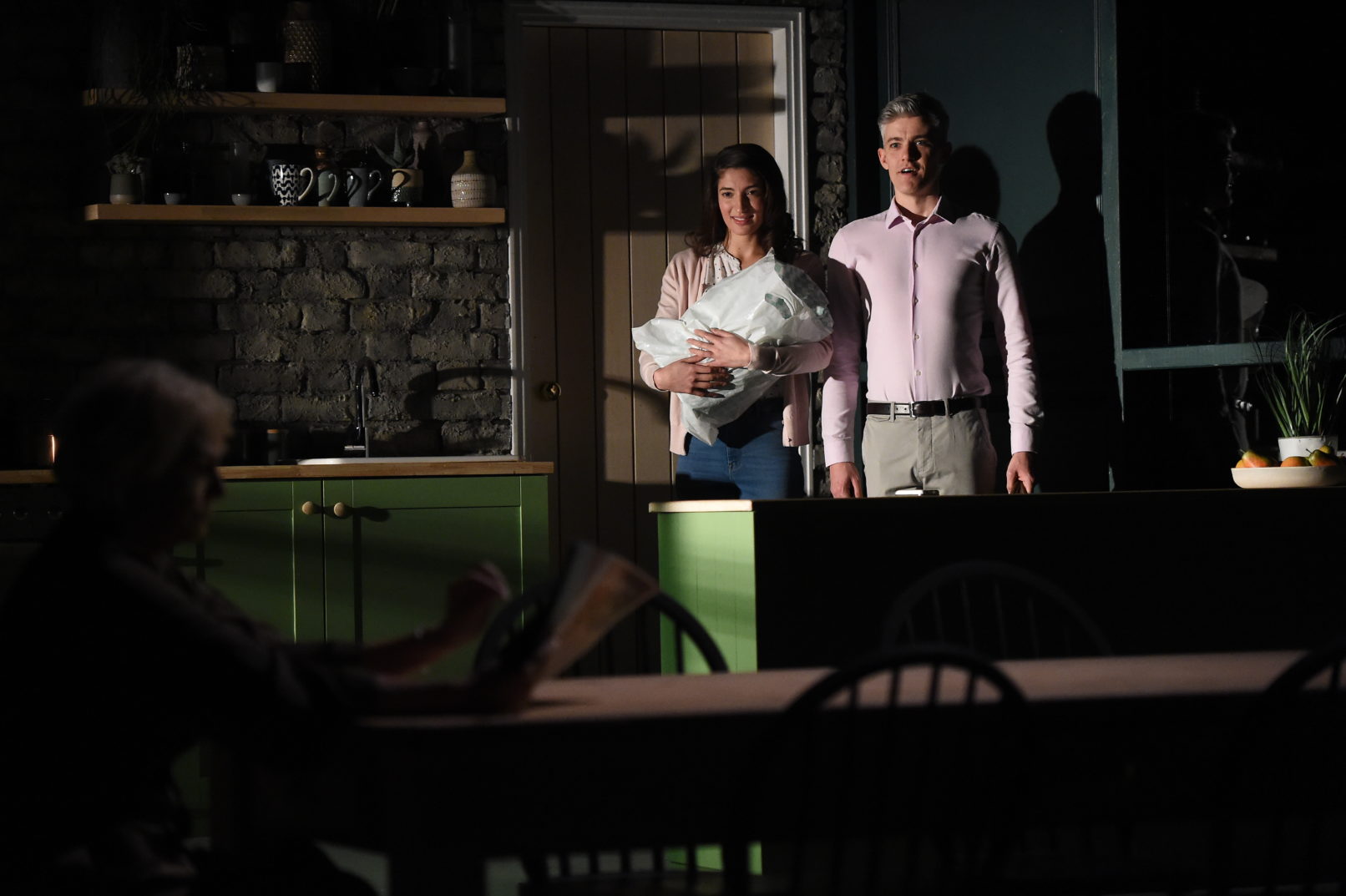 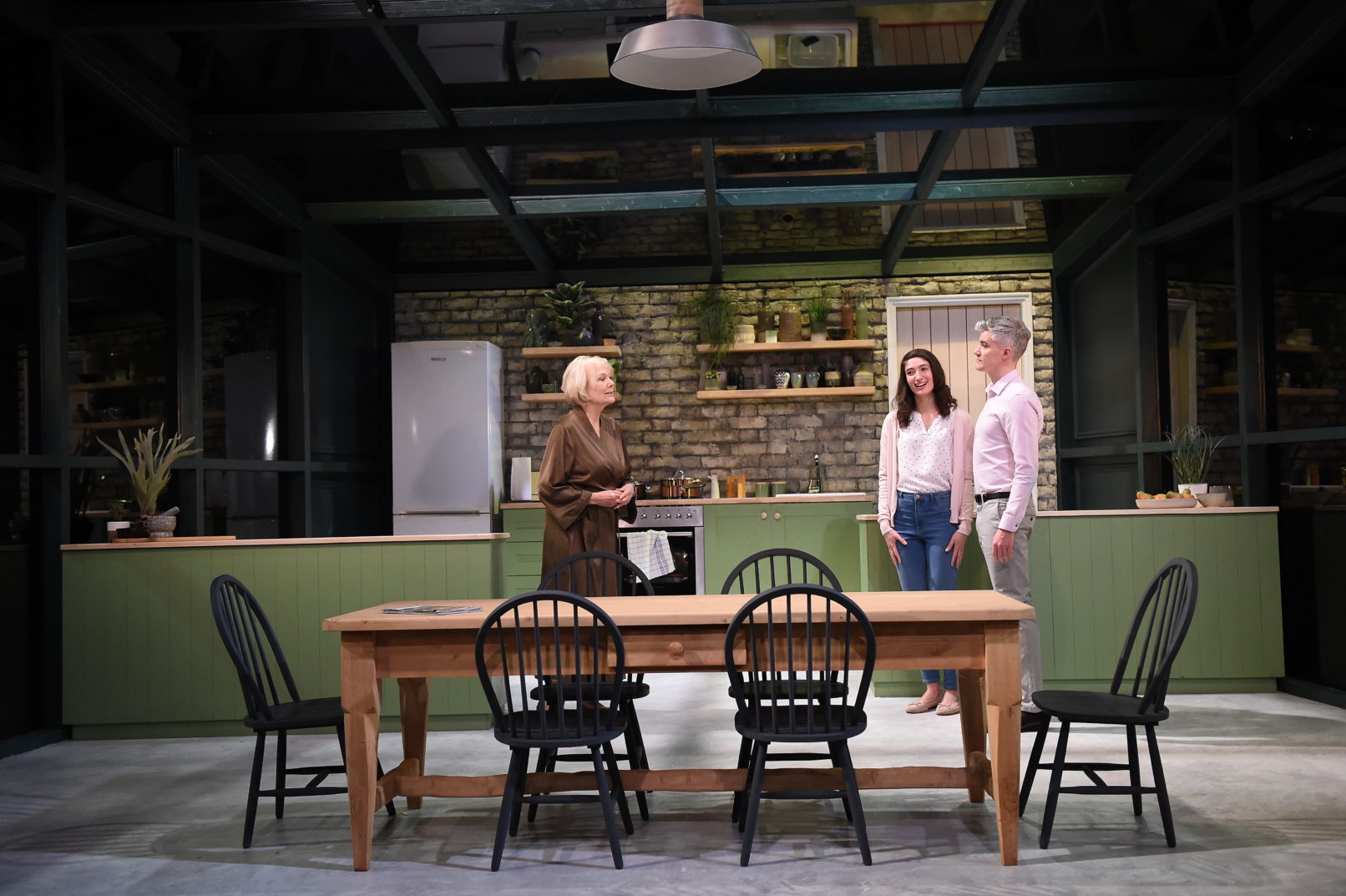 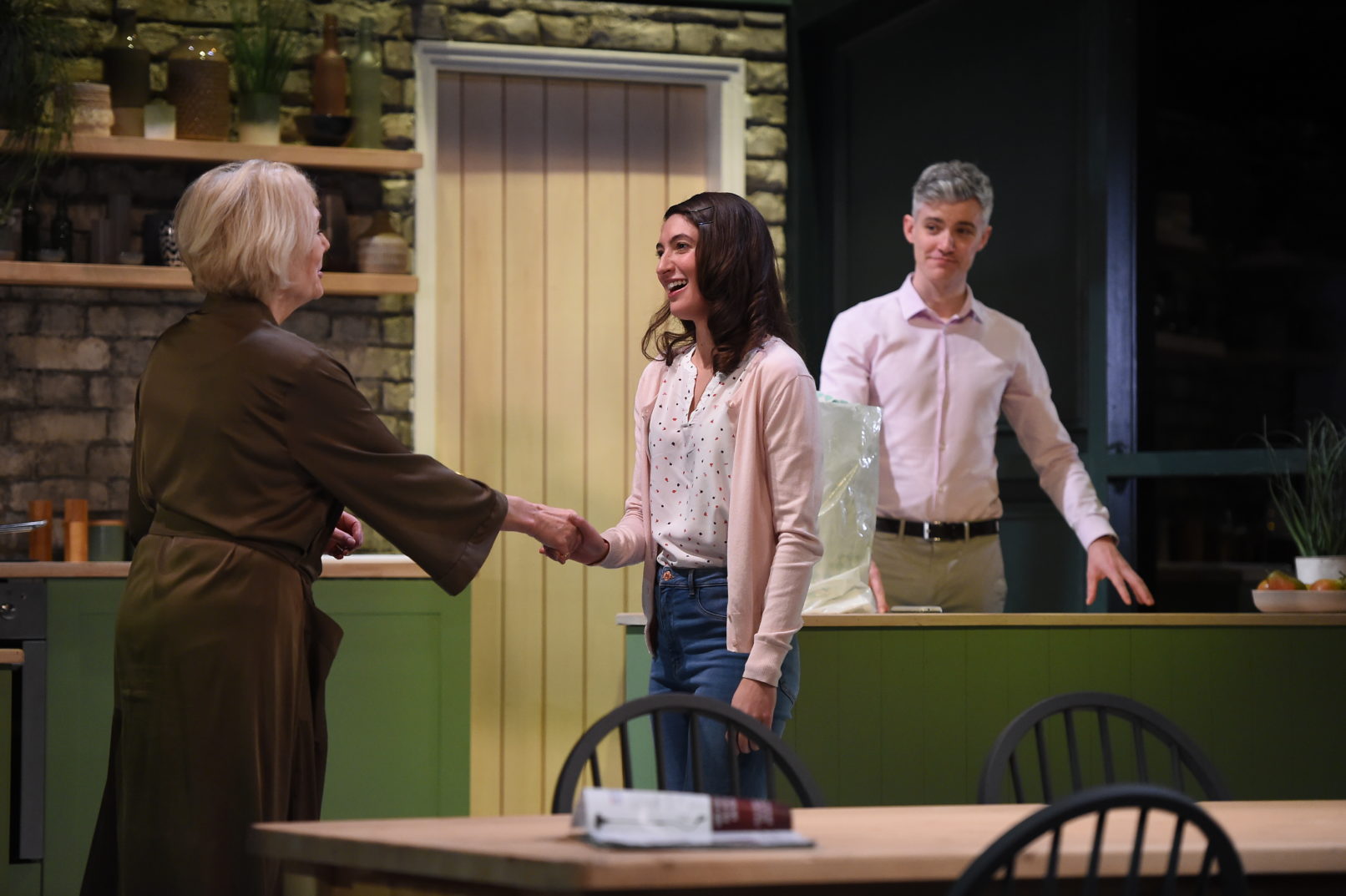 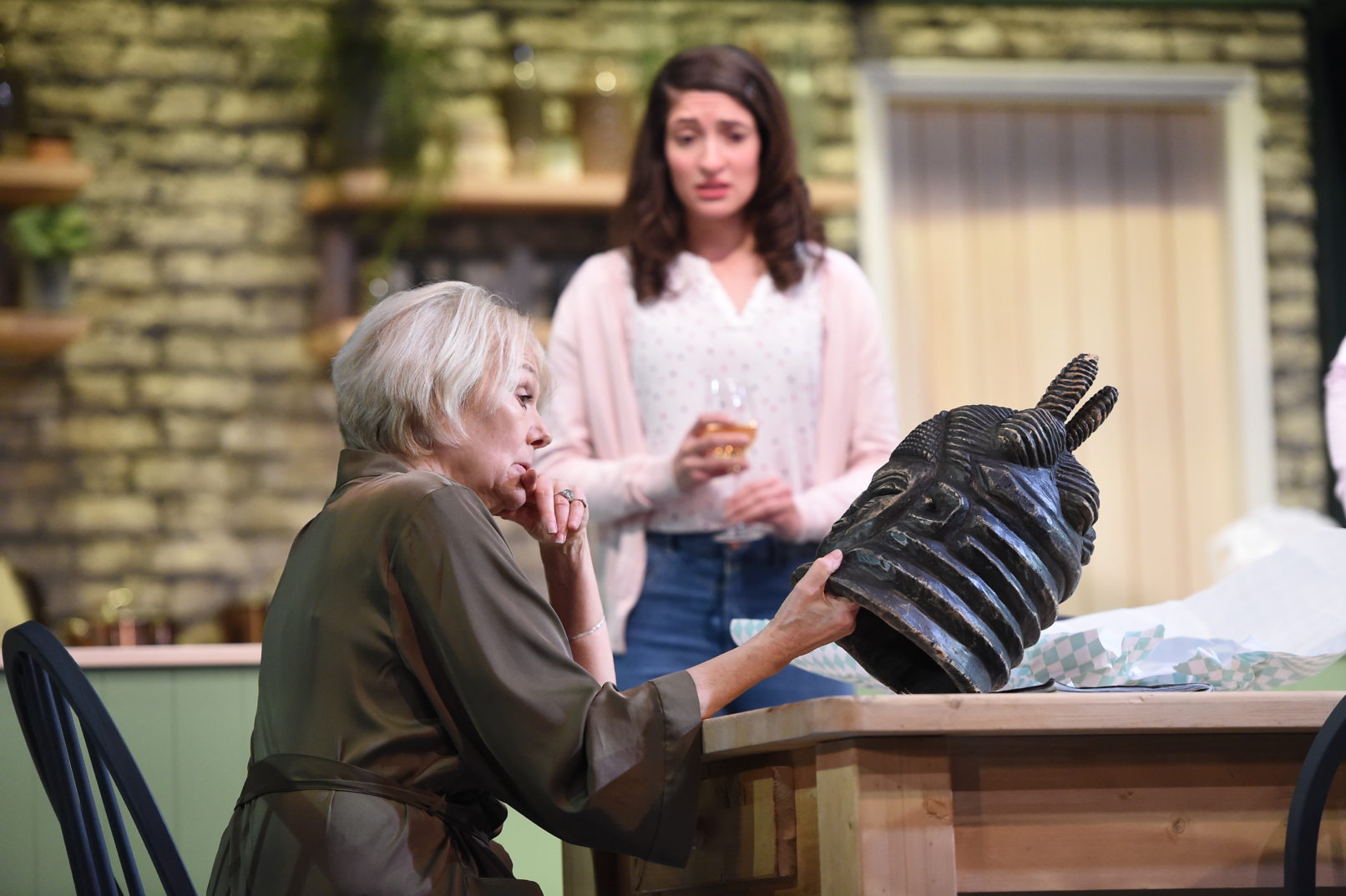 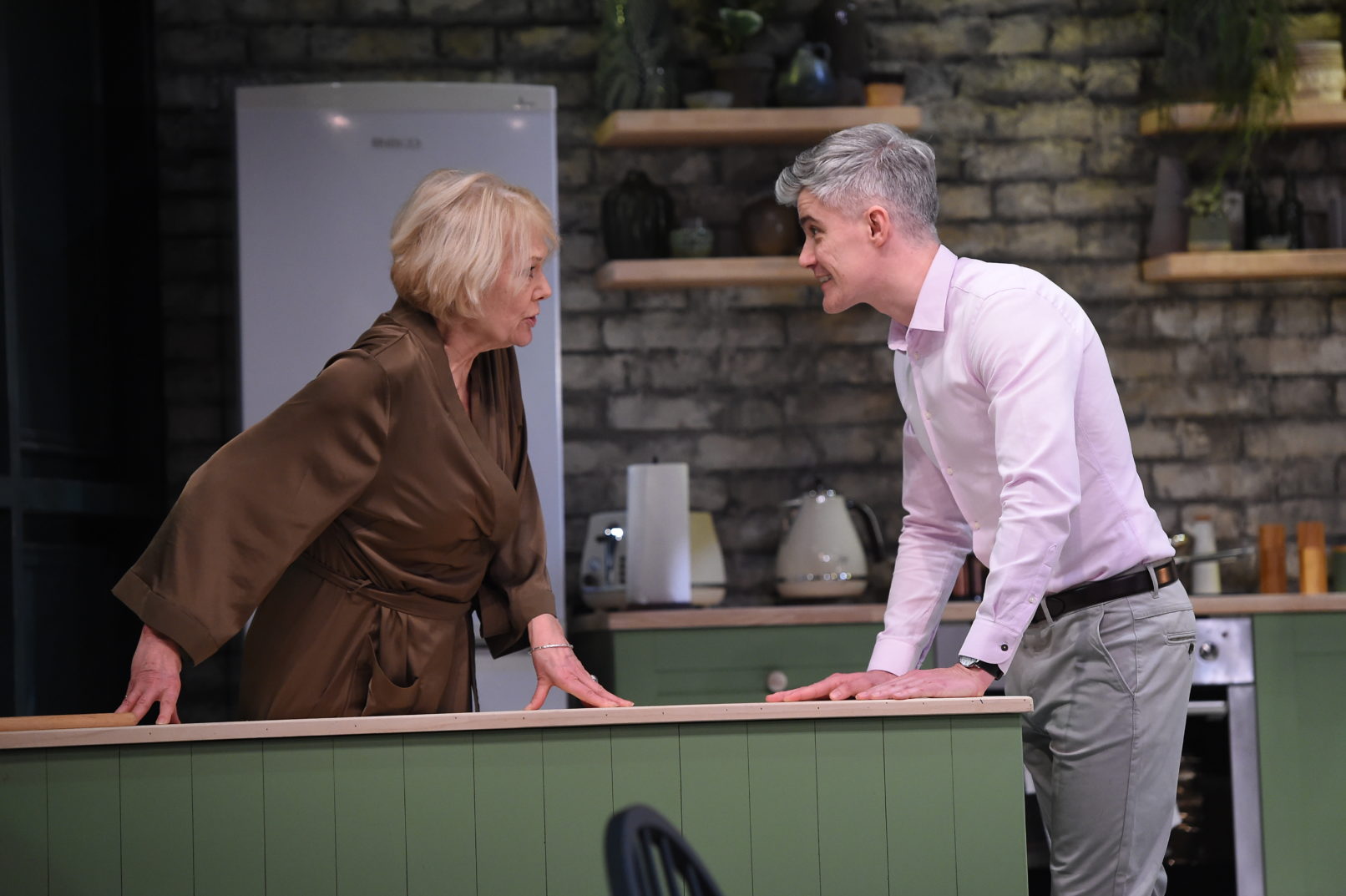 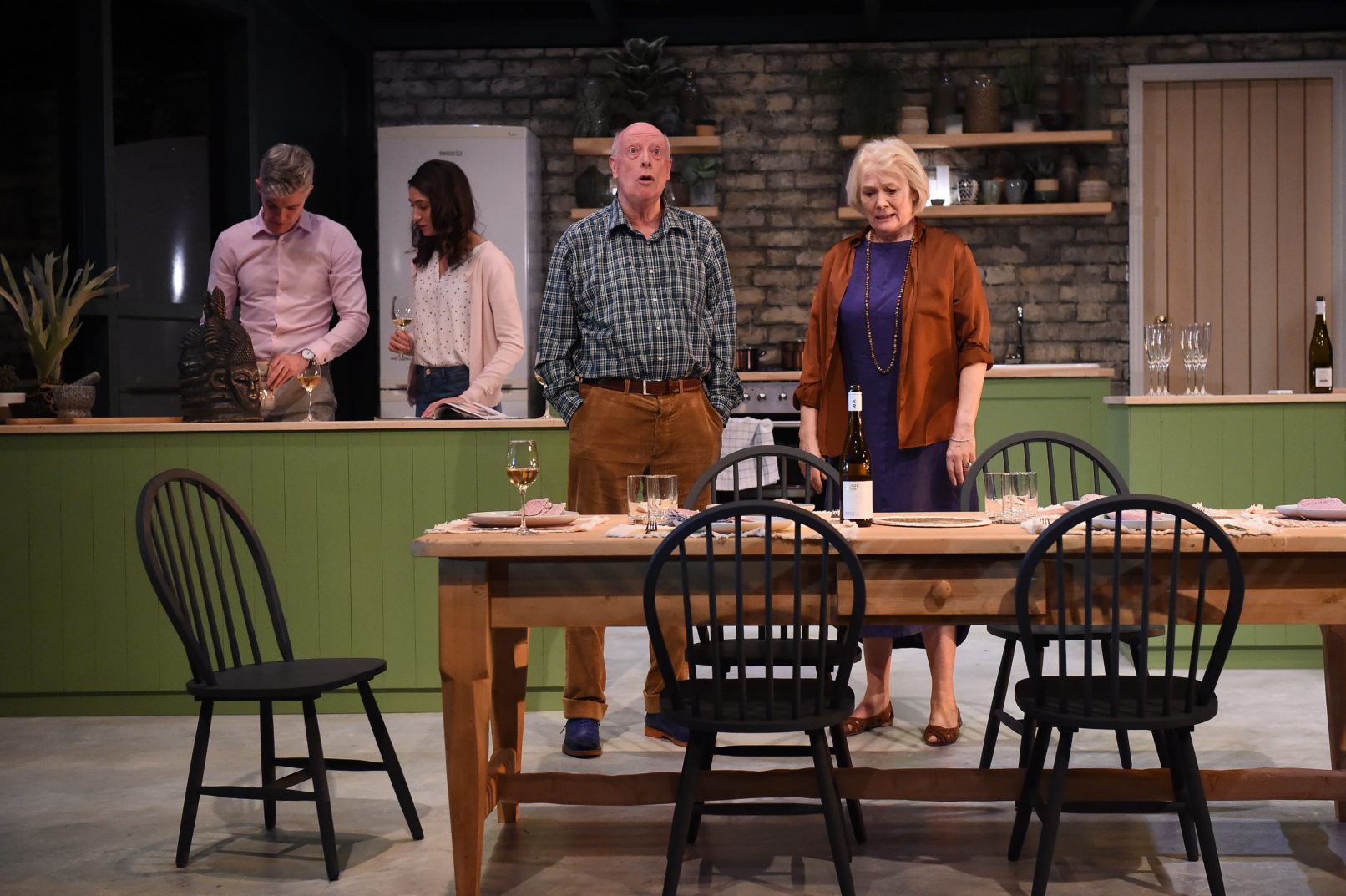 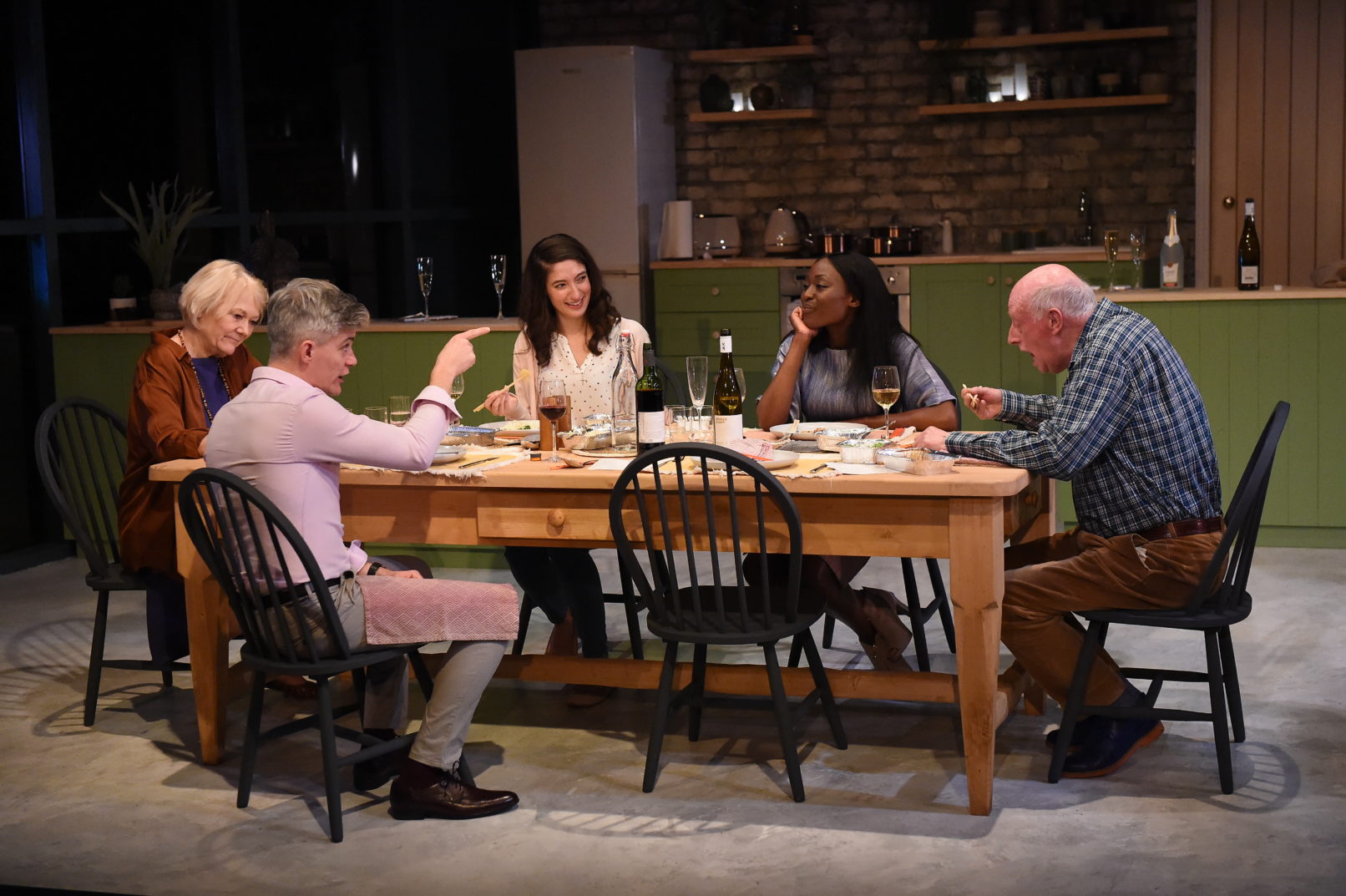 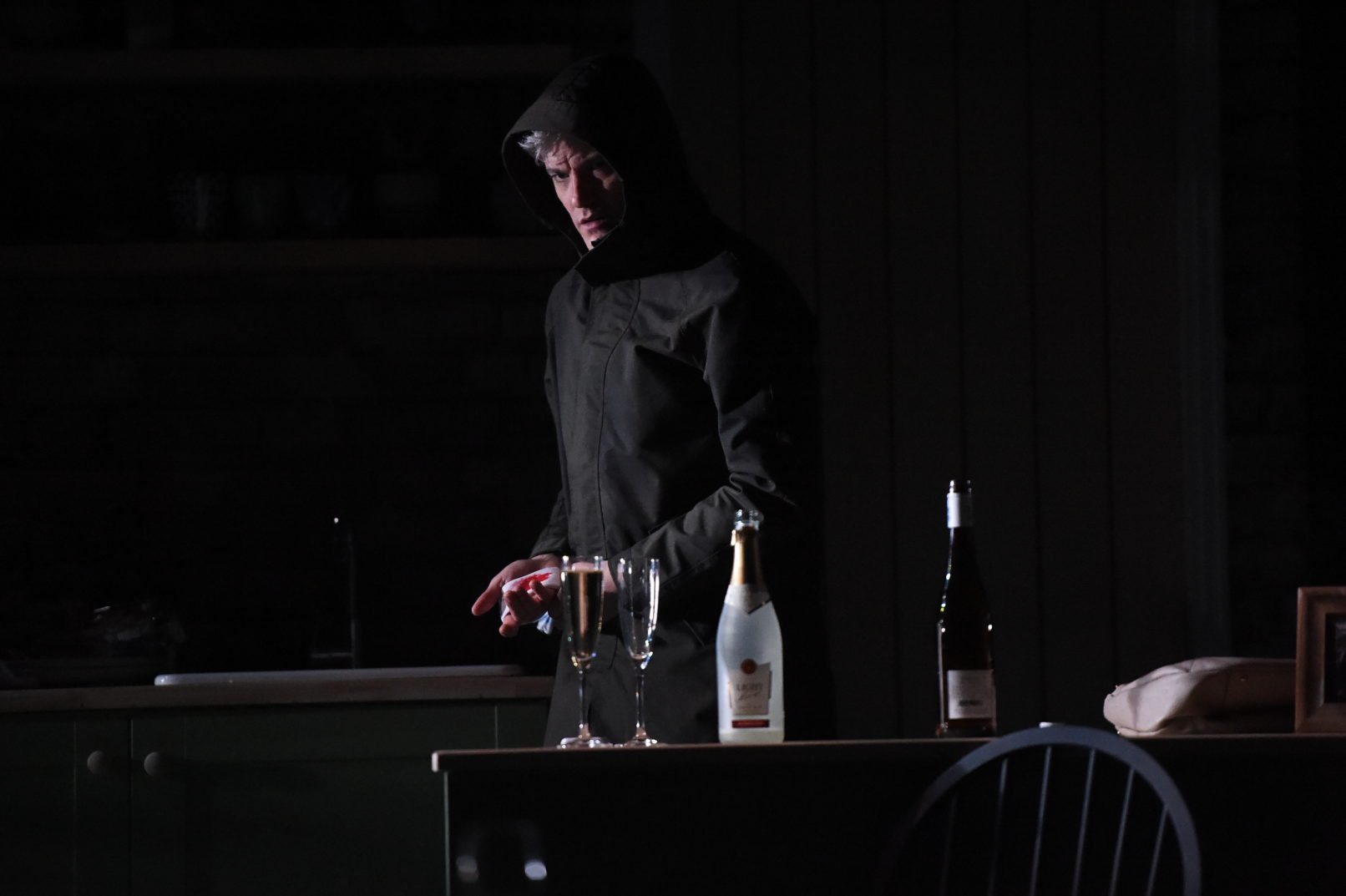 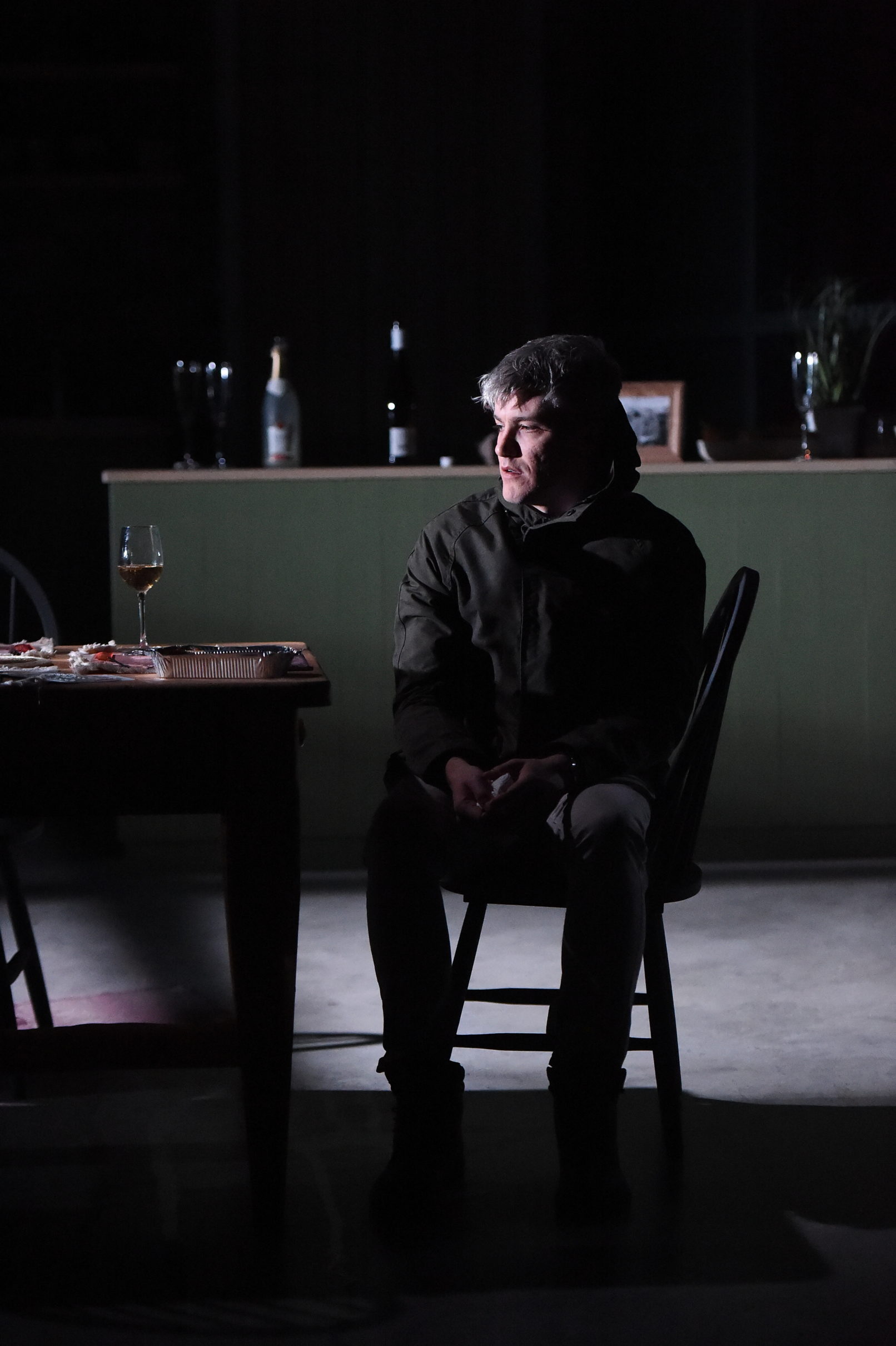 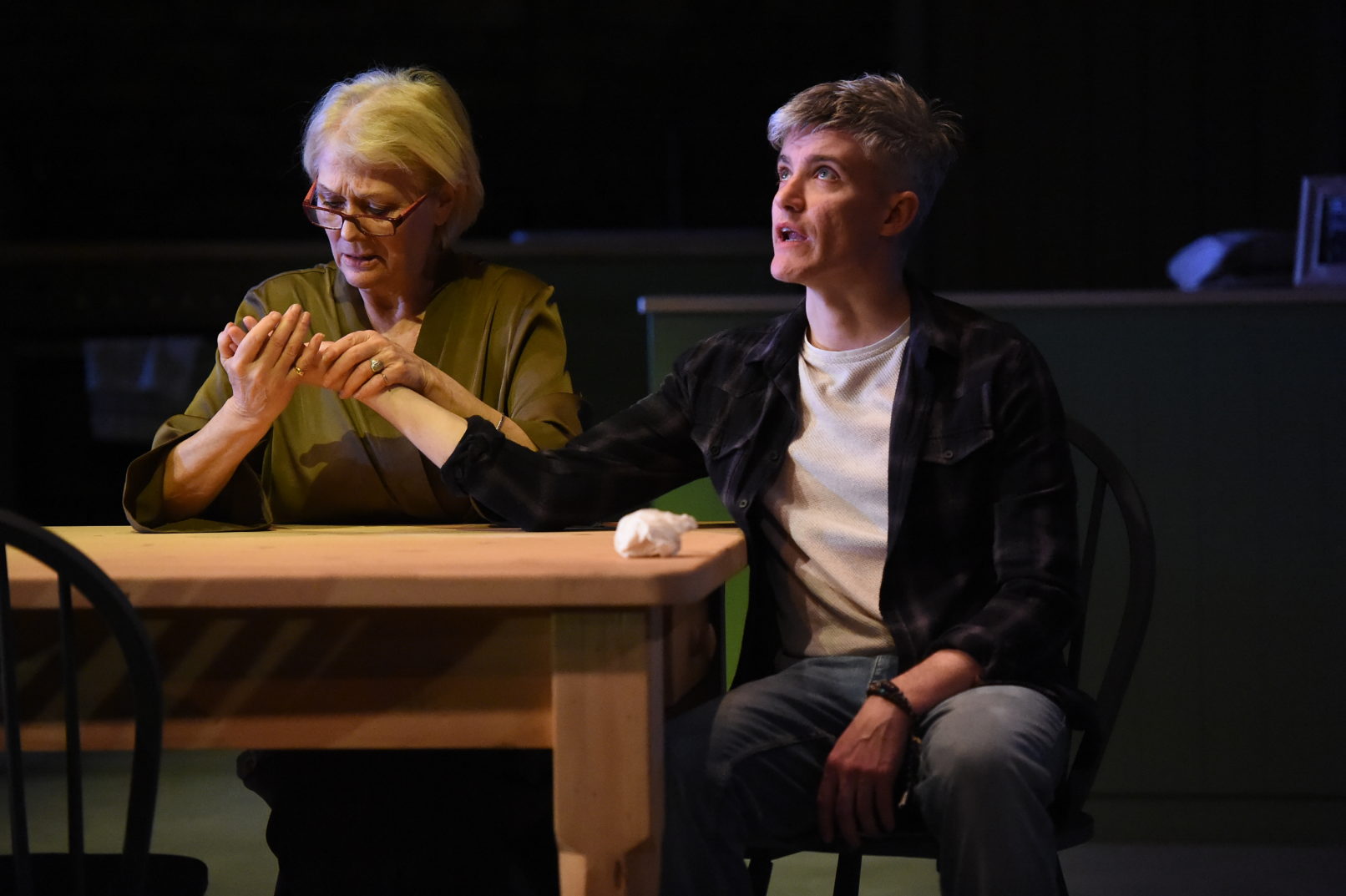